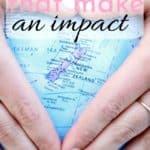 Update 2021: Elayna is back from New Zealand and continues to serve God in a tangible way.

“Therefore go and make disciples of all nations, baptizing them in the name of the Father and of the Son and of the Holy Spirit, and teaching them to obey everything I have commanded you.” Matthew 28: 19-20.

The Great Commission. Most Christians know this scripture. Elayna did too.

She loved the stories missionaries brought back to the states with them. The idea of going over seas intrigued her, but she just knew there was no way God would send her!

Throughout what Elayna calls the most challenging summer of her life, God began to show her His heart for every tribe, tongue and nation. She couldn’t have imagined the seeds that were being planted in her heart at the time. Seeds that would soon produce a calling to Dunedin, New Zealand.

But first… Who is this sweet girl?

Elayna Baggett is a smiley, kind young lady from Smyrna, TN. She grew up in church with her mother and father and two younger brothers. Elayna credits the good choices she made throughout her youth to her mother, and young adult leaders.

She graduated from Tennessee Technological University in 2017 with a degree in Child Development and Family Relations. She is 23, loves babies and is the Kids Assistant Director at Christian Life in Murfreesboro, TN.

Elayna was raised in church. However, she considers her Christian walk before her 18th birthday, head knowledge and not an intimate relationship with Christ. Her freshman year of college, she made a friend, who began to pour goodness into her life. Elayna observed differences between her and her friend’s life that caused  her to evaluate her own walk with Jesus.

Elayna’s friend introduced her to Campus Outreach. A college ministry, that God ultimately used to open her eyes to what Elayna calls ‘a real relationship with Christ.’

Through her dear friend and the ministry of Campus Outreach, Elayna completely surrendered her life to Christ during that Freshman year of college.

I was impressed by all the things Elayna had to tell me about the Campus Outreach Ministry, but since this is a story about Elayna, I’ll share just a snippet of the information about them from their website.

Campus Outreach is a ministry built on relationships. It is through these life-on-life relationships that college students come to know Christ, mature in their relationship with Him, and share their lives and faith with others through evangelism and discipleship. They are a network of ministries, each under the authority of a local church, targeting strategic campuses in the United States and throughout the world.  source campusoutreach.org

Back to the ‘most challenging summer of her life.’

In 2014, Elayna participated in The Mountain Project through Campus Outreach. Elayna describes her first summer at The Mountain Project as a ten week pressure-cooker of scripture, discipleship, and evangelism training. She worked at Dollywood, four days a week and spent the rest of the time in training.

During her time in The Mountain Project, she recalls chatting with two girls, working as missionaries in New Zealand on FaceTime. They were also involved in Campus Outreach. Elayna can remember thinking how great it would be to go to New Zealand. She also remembers thinking, there was “no stinkin’ way” God would use her as a missionary. Like many, she was riddled with doubt about her own abilities.  Missionaries were ‘real good Christians’ and she wasn’t.

However, Elayna couldn’t shake the draw she felt to New Zealand. So, in the summer of 2016, she went. During a 6 week Cross Cultural Project, she was able to experience the people and the culture. She instantly loved the blunt and incredibly kind nature of the people there. The folks in New Zealand were quick to tell you they could not be bothered. They were also quick to help out if you found yourself in a tight spot.

Elayna recalls being at the airport in New Zealand when she was about to miss her flight. The New Zealand natives, let her skip to the head of all the lines and did what they could to see that she caught her flight.

These interactions allowed Elayna to understand the relational nature of the people in New Zealand. You will have to work to earn their trust. They are not going to be vulnerable with you, until you do. As a relational person herself, Elayna loved that!

Dunedin on her mind.

Upon returning to the states from her trip to New Zealand in 2016, Elayna’s emotions toward the land were constantly stirred. Driving past an airport, she’d long to be on a plane heading to New Zealand. Glimpsing sight of a coffee shop that looked ‘just-so’ found her yearning for the coffee shops she frequented in Dunedin.  She dismissed her desires as mere emotions and decided not to act on them.

Despite her longing to return, time passed and life moved forward. Elayna graduated, and started making plans. As a self proclaimed people-pleaser, she looked to make everyone happy with her post-college ambitions. Among them, were moving to a new town (not too close but not too far from home.) Getting a new job. Setting out alongside some friends and sparkly hopes for the future. The predicament was; no matter how much Elayna prayed for peace… she didn’t receive it.

“…seek peace and pursue it”

Elayna was certain, plans that were lacking peace were lacking wisdom. She recalls a particular Sunday morning when her Pastor was teaching Matthew 6:33.

“But seek first his kingdom and his righteousness, and all these things will be given to you as well…”

It was at this moment, she realized she’d been asking God to bless her plans instead of being confident, that He who began a good work in (her would) carry it on to completion…

Elayna surrendered her plans. She sent an email to the missions director for Campus Outreach and within two minutes she had a response. A phone call, application and skype interview later, the ball was rolling and she was making aim for a life in New Zealand.

What does New Zealand need?

New Zealand sends a great many missionaries into the 10-40 window (go here to learn about the 10-40 window.) The New Zealand people are able to go into places and be more commonly accepted. Elayna, having a heart for people and discipleship, will be going to the college campus of University of Otago, to pass on her training. Evangelizing, mentoring, and training the people who will then go into the unreachable places.

As with most areas of missions work, the laborers are few. Elayna told me the greatest need in New Zealand is people. People who will take what they have and impart it into others. They can then ripple God’s great love to those who may otherwise never know of it. The very mission Elayna has in New Zealand is just what they need more of.

New Zealand needs her. The students need her.

We all know it takes money to fly overseas, buy food, have somewhere to live and keep clothing on your body. Elayna has spent months mentally, emotionally and spiritually preparing for her trip. She is scheduled to leave the beginning of January 2018, providing her funding is complete. She is arranging to leave with a friend and fellow Campus Outreach participant, Matt. If she does not have funding by the appointed deadline, she will have to leave later and consequently, go alone!

I have a husband, four children, and many deep and precious roots that bind me to the U.S. The current season of my life is not the time for overseas missions work. I can however, still be a significant and crucial component of the work God is doing throughout the world!

Every Christmas my husband and I look for ways we can model the spirit of giving to our children. We seek to create chances for them to experience the satisfaction of sowing into God’s kingdom. The fulfillment that comes from giving, can’t be obtained through getting.

This year we will be donating to Elayna’s New Zealand trip. What a perfect opportunity for us, as a family, to partner with a truly lovely young lady as she sets out to create a ripple effect of God’s great love!

In addition to supporting Elayna financially, your family can be partnering with her in prayer and receive updates from her to keep up with everything God is doing through her work in New Zealand.

Do a great thing this Holiday season. Make a memory. Start a tradition of giving. Donate to Elayna and invest in the Kingdom. Elayna’s trip will require financing through 2019. All donations will be accepted and appreciate through the end of 2019. 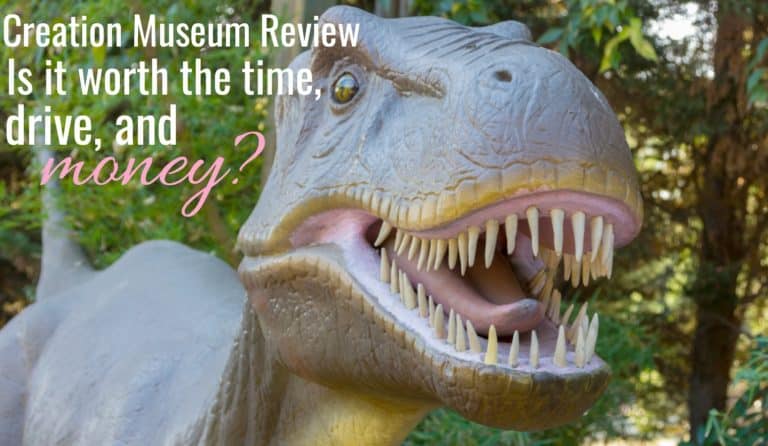 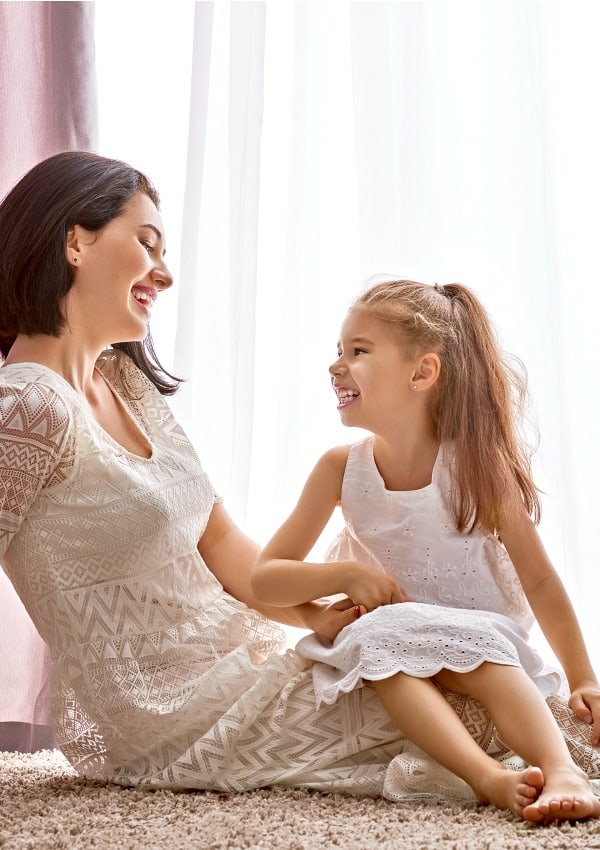 Making a meaningful connection with your child is one of the most impactful steps you can take toward purposeful and powerful parenting. Thankfully, connecting with kids though not always easy, is simple. A healthy parent-child relationship is full of joy, communication, and closeness. My goal for this article is to provide you with 15 of… 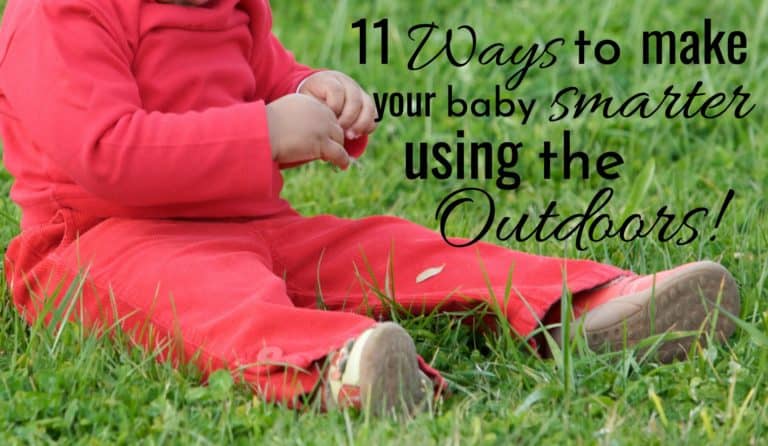 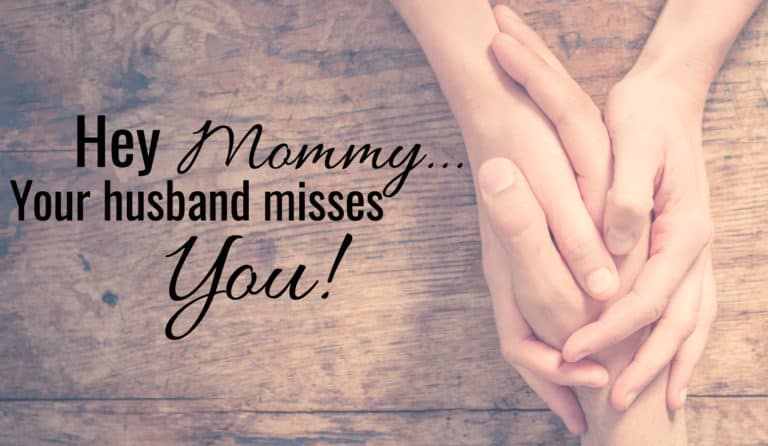 Dear New Mommy who is immersed in motherhood: That’s you… Mommy. The one praying, saying, and doing all you can to give your little ones the best you have to offer. There’s something you should know. A fact every new mom needs to know about her husband: it will make you pause your busy-ness and… 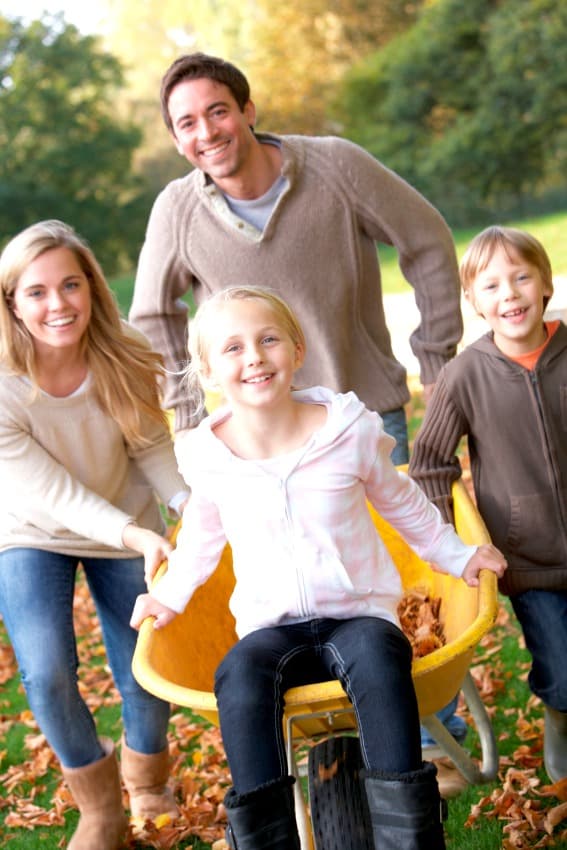 Today we’re going to chat about fall activities for the family who doesn’t celebrate Halloween. By taking away the expectations and pomp that accompany that one day, a whole world of fall wonder opens up! this blog occasionally uses affiliate links and I will be compensated if you purchase after clicking on my links, at… 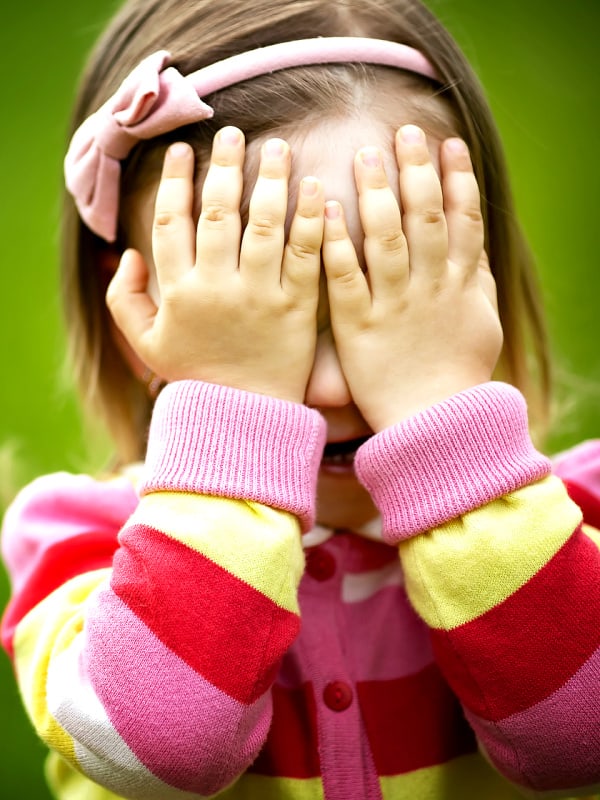 Table of Contents Answers Eliminate FearLies And The Unknown Are Responsible For Most FearI Defeated This Fear With the Help of ApologeticsHow to Help Your Child Overcome Fear With ApologeticsWondering just what apologetics is? Read on…Sound Answers For Your Child’s Questions. You teach your child about faith. You share your thoughts and feelings and maybe…